Take a Walk(er) on the Wild Side 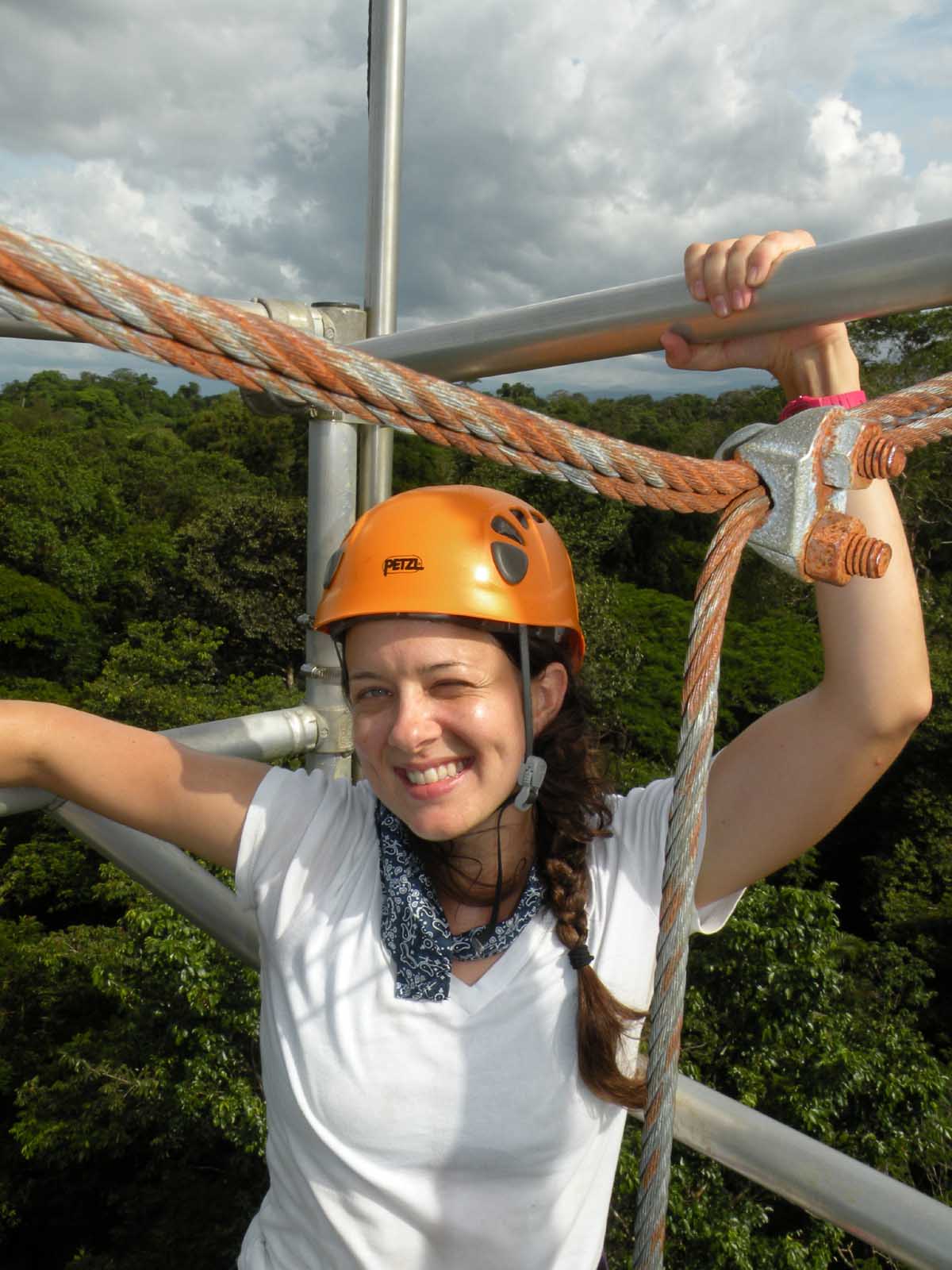 Walker hanging out on a canopy tower during her time in Costa Rica.

Walker discovered the new species of myxomycetes (a classification for a specific group of slime molds) through her field research in Costa Rica and Panama with the Organization for Tropical Studies and the STRI respectively. The identification of the new species was almost overlooked due to slime molds’ common differentiation due to environmental conditions. It was not until the two research locations’ findings were studied together that the discovery was brought to light. A paper on Walker’s findings (written alongside Walker’s adviser, Steve Stephenson, and colleague, Dmitry Leontyev) was published in Mycologia, the journal for the Mycological Society of America, and can be read here.

For further information on Walker’s story, check out this recent story on the University of Arkansas blog here.